Sing for the Climate Belgium


Sing for the Climate is a big singing manifestation that first took place on September 22 and 23 2012 in Belgium. More than 80.000 people in more than 180 Belgian cities and communities sang the song "Do it Now", urging politicians to take more ambitious climate measures both on local, national and international level. This video is a synthesis of recordings that were made in all locations. The success of 'Sing for the Climate' proves that a mass mobilization around climate change is still possible even after the COP15 in Copenhagen. But Belgium is a small country and climate change is global problem, which needs to be tackled on an international level. Therefore we appeal to local groups and organizations worldwide to organize their own version of Sing for the Climate.


What if we just star with a song
SING FOR THE CLIMATE
We need to wake up, we need to wise up
We need to open our eyes
And do it now, now, now
We need to build a better future
And we need to start right now

We are on a planet that has a problem
We have to solve it, get involved
Do it now, now, now 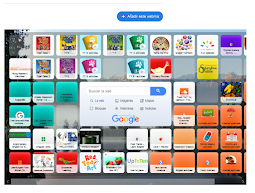 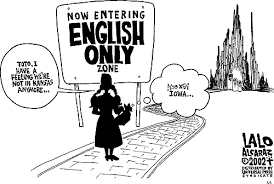 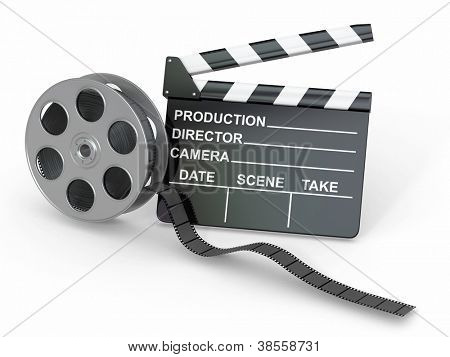 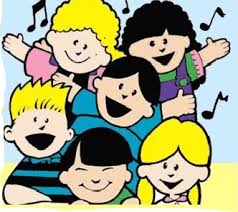 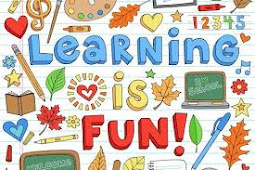 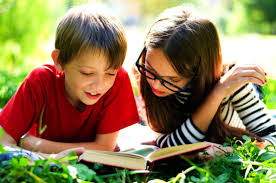 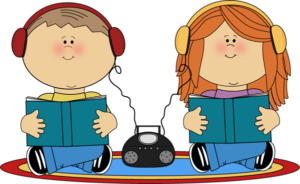